MagicPhoenix add the canbus option in the kit from June 2022, it’s a separate board on toolhead which have heater/fans mos, stepper driver, and RGB/endstop etc. pins. The pros of Canbus toolboard

The cons of Canbus toolboard

*in a completely closed voron, the chamber temp is about 50-60C when printing ABS, when printing PA and other high-temp materials, it may be more than 60C

*Even so, unless you plan to print PEEK, we still recommend using Canbus toolboard, just add an extra 3010 fan for it.

In Voron 2.4, the default endstop is at XY joint, but now we don’t have XY chains, so they need to have a new home.

Y Endstop: We made a PCB at A drive. It has an onboard thermistor that reads ambient chamber temperature. The included PTFE Y endstop harness is made for this. refer to the wiring picture. 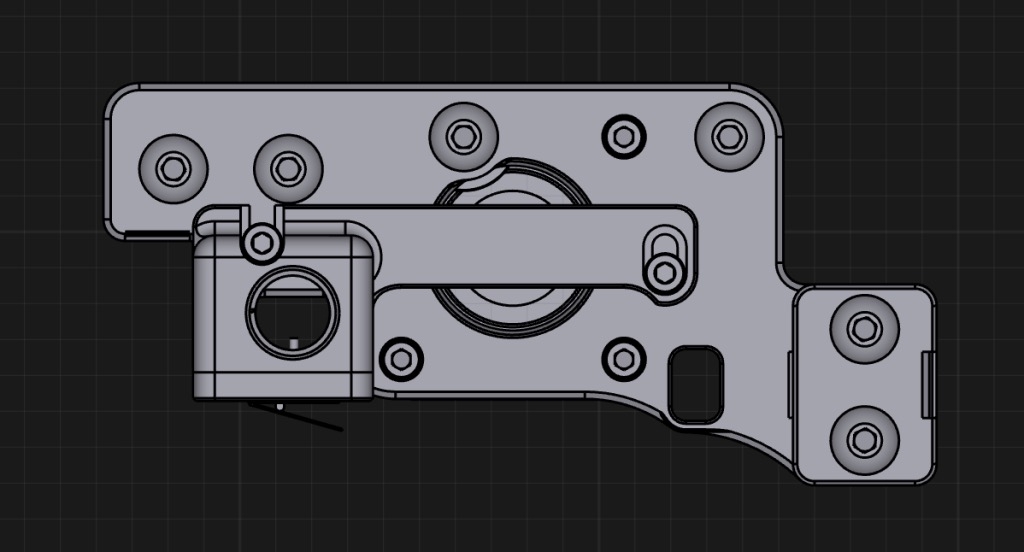 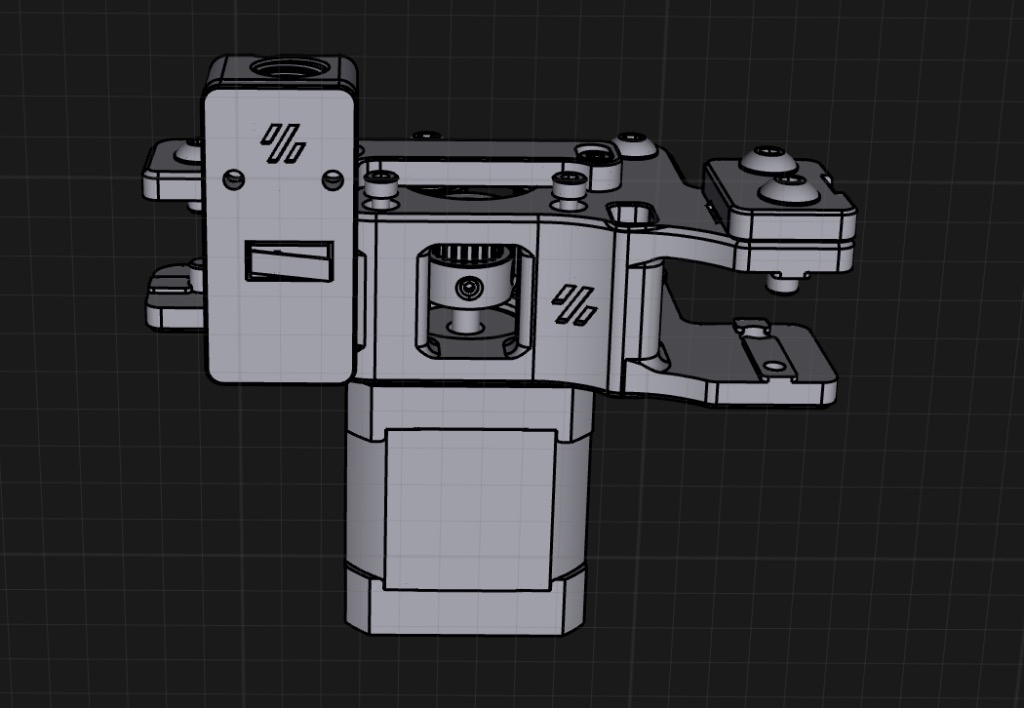 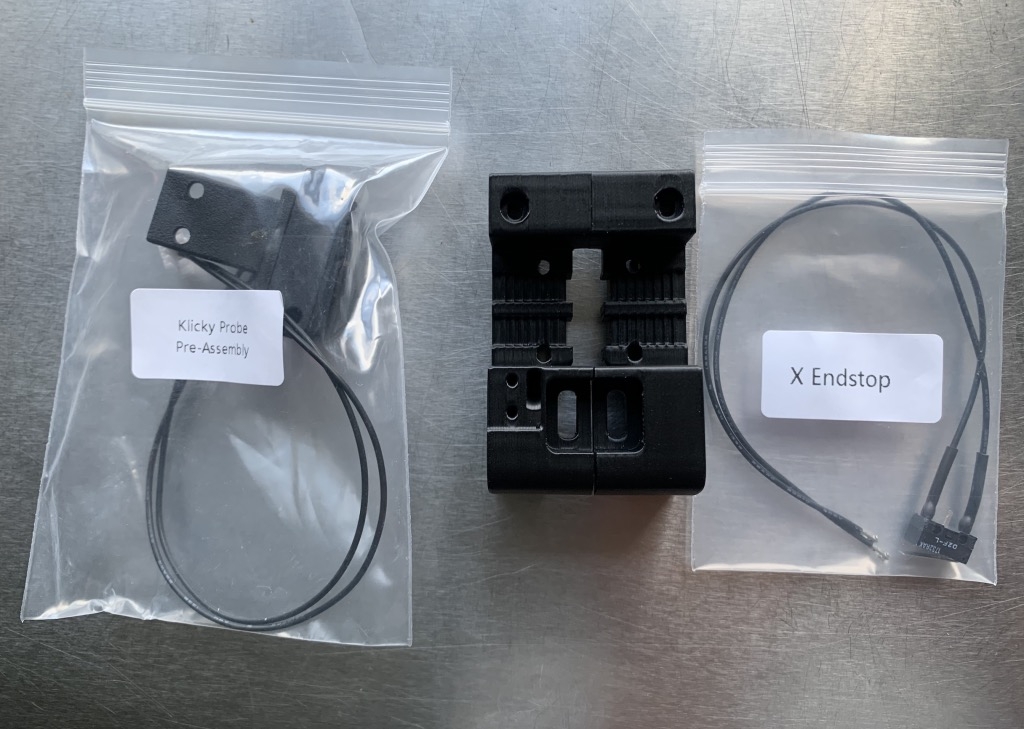 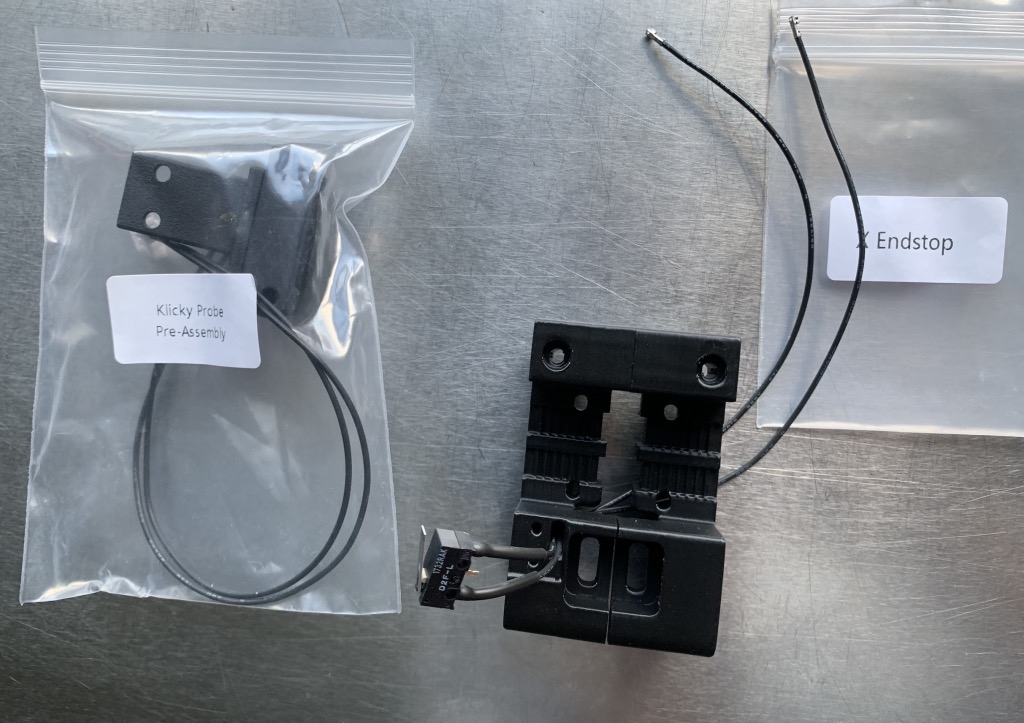 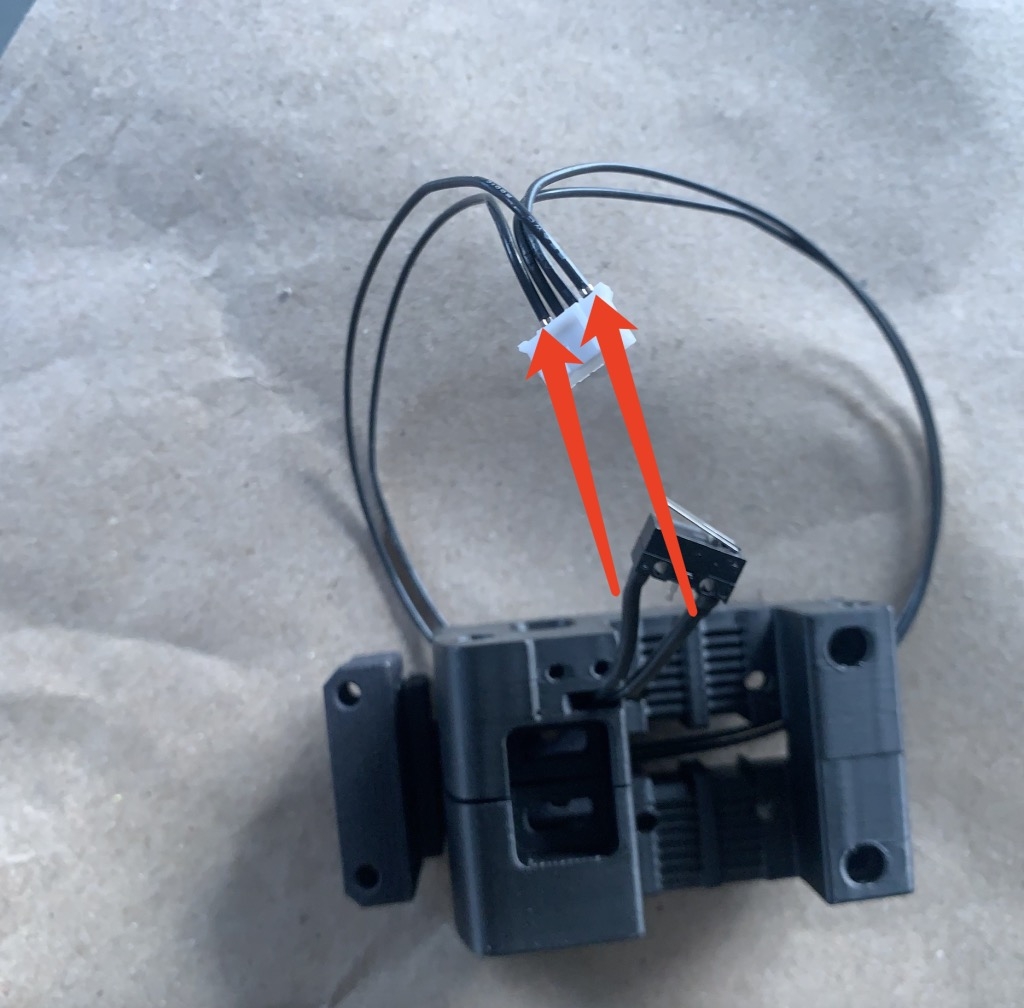 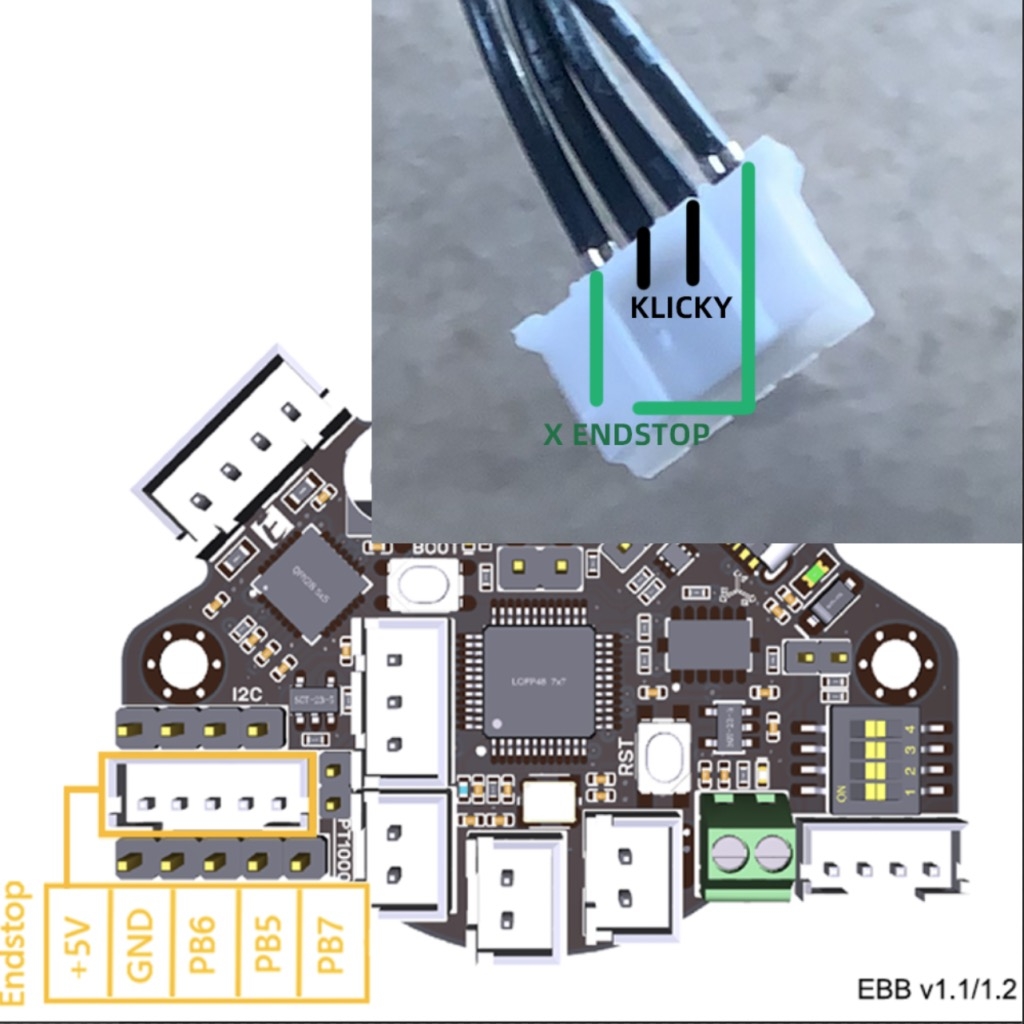 Please ignore E MOTOR, it should wire to canbus toolboard. 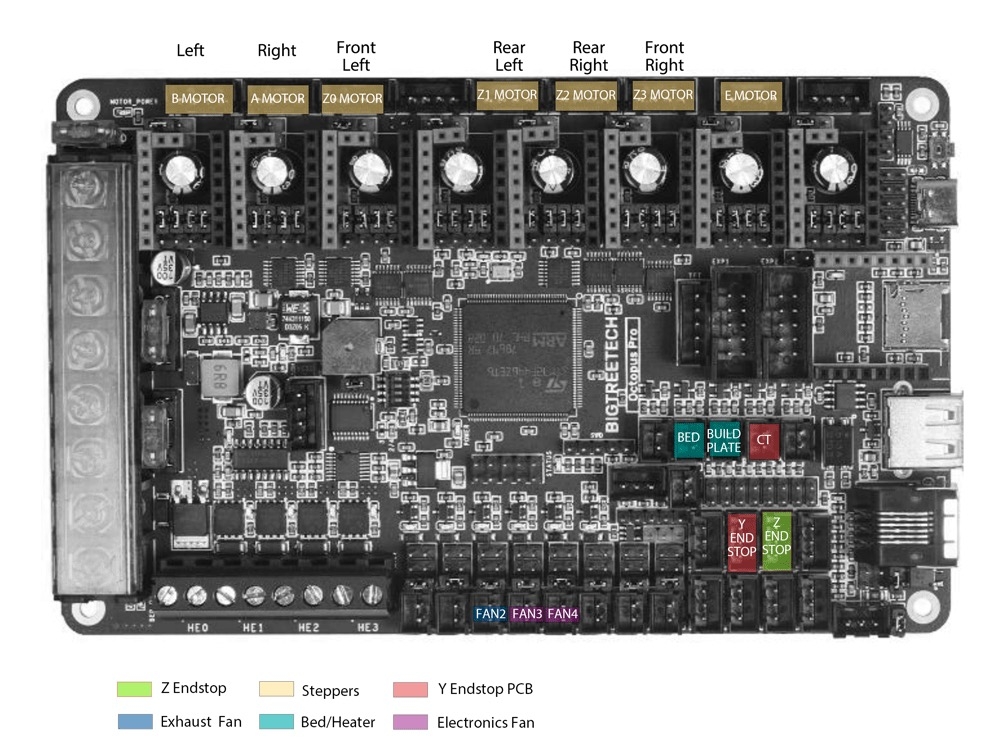 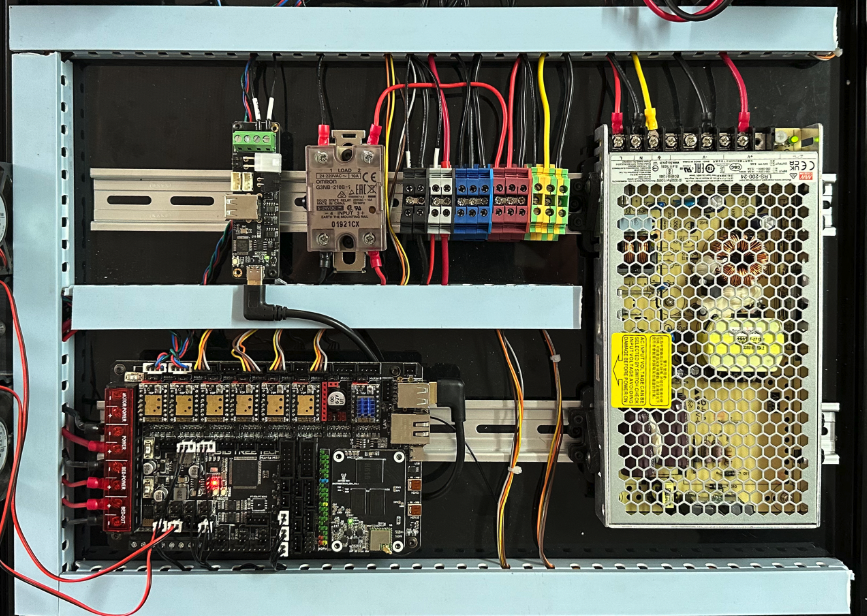 The kit has canbus cable with sleeve, you need to install Y endstop station at first, then pass the harness through it, leave proper length on the gantry, it should allow toolhead move to the lower left corner , pay special attention to the direction of the harness, the elasticity of the harness itself should be able to support it. You may want to add extra zip ties at the both ends of sleeve, PTFE wires are too smooth, sometimes heat shrink can't hold it.

In some recently kits we use Octopus as Canbus bridge instead of U2C, there would be an extra RJ11 cable in the kit. 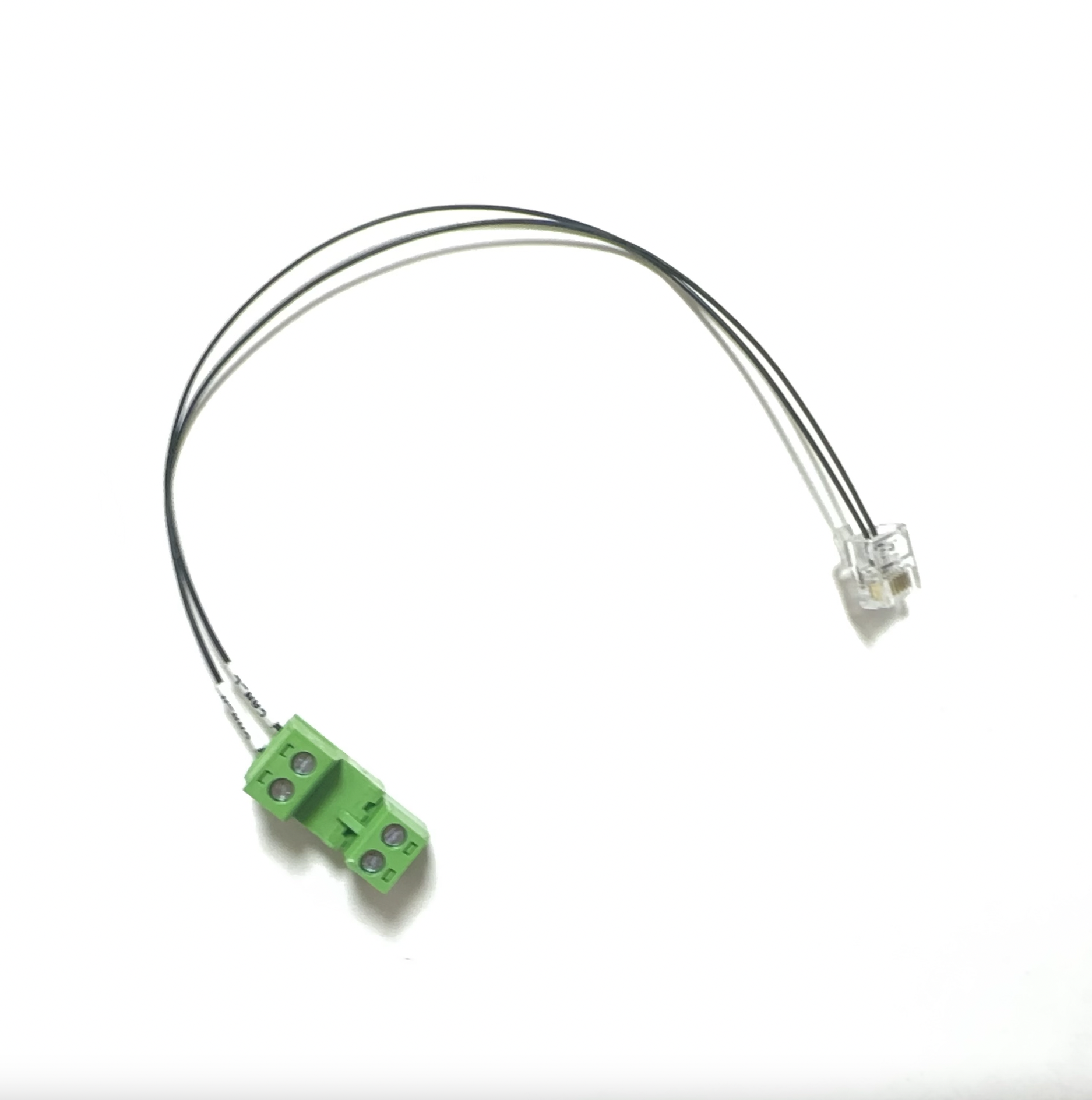 in this case, you need to flash Octopus and follow this .

set the menu the same as this pic: There's a manual about flash Octopu, but remember follow the menuconfig above.

After flashed, you can get uuid by this command.

This is your Octopus uuid, you need to edit printer.cfg [mcu] section like this. 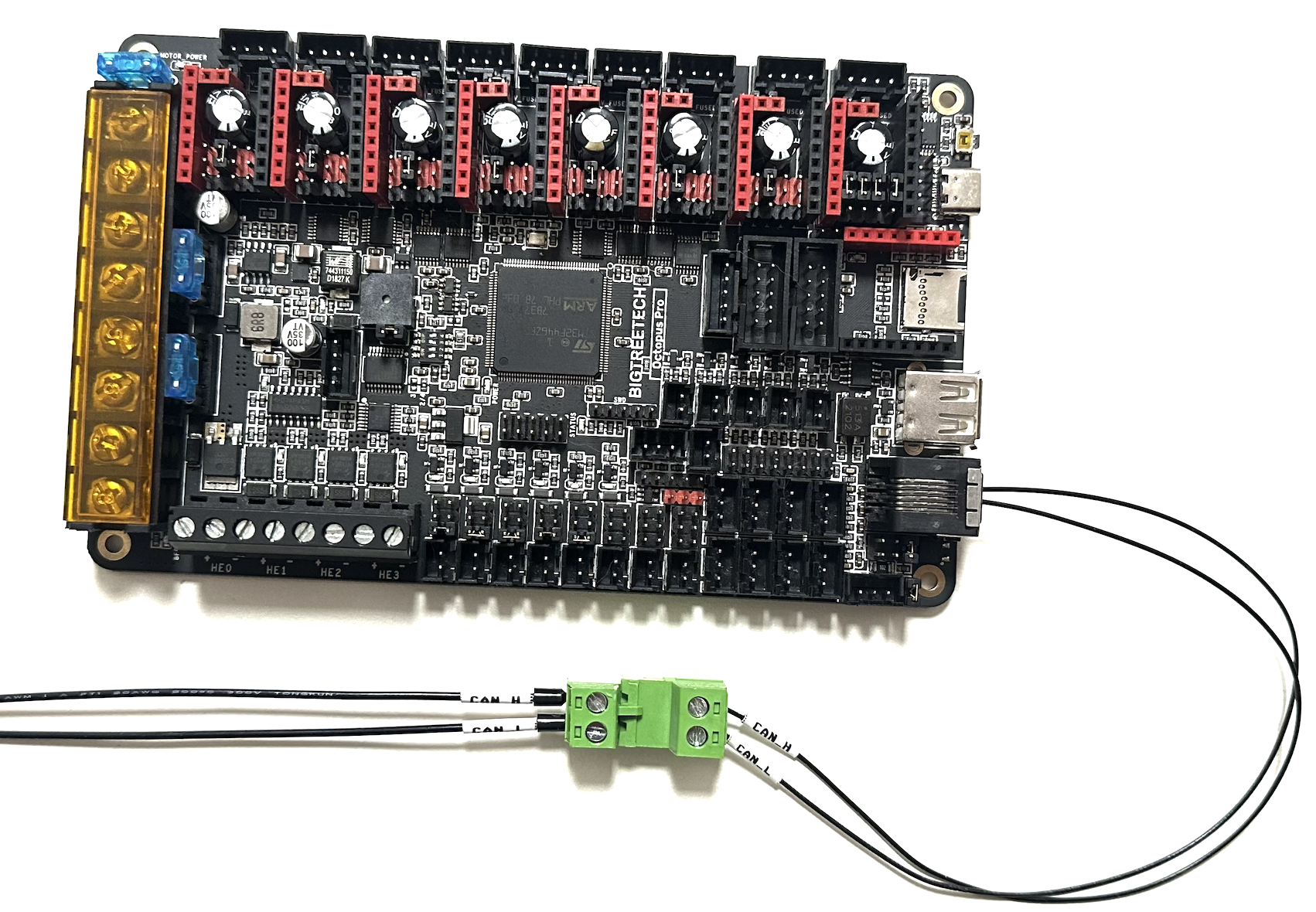 GND to GND UK2.5 terminal (The black one)

Recommened to use Canboot as bootloader.

Flash CanBoot and Klipper to EBB